The Year of Saint Joseph

Heavenly Father,
Who gave St. Joseph to Jesus and Mary
As protector and guide,
Grant that our Archdiocesan Synod,
Under his protection and guidance,
May help us discern your direction for our Church.
May we listen as he listened,
Trust as he trusted,
Obey as he obeyed,
Receive as he received,
Love as he loved,
And share in his life of devotion to Jesus and Mary.
Amen.
St. Joseph, pray for us. 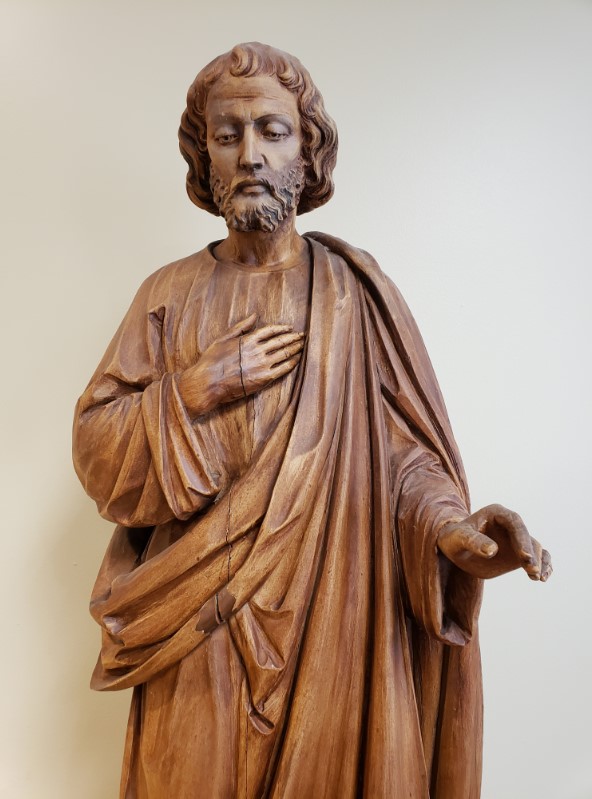