Working Group on Care of All Life

Care of life is integral to the 7 Pillars of Catholic Social Teaching. As Catholics, we are called to value all of God’s creation. This encompasses protection of human life from creation through natural death as well as care for the environment in which we live. It is based on the principal that each person’s dignity or degradation is connected to that every other. We are called to be as dedicated to the flourishing of life as we are to its protection. This consistent ethic of life is espoused in the proclamations of our Bishops and supported in a very consistent way by Pope Francis. In our Statement of Purpose, the Care of Life Working Group fully embraces the consistent ethic of life. The initiatives chosen by the Care of All Life Working Group all address issues of Human Dignity. You will see many intersections among these issues.

The following initiatives are the areas of concentration for this working group.

Care of our Common Home

Care of God’s Creation is one of the 7 Pillars of Catholic Social Teaching. According to the USCCB, “We show our respect for the Creator by our care for God’s creation. Care for the earth is not just an Earth Day slogan, it is a requirement of our faith. We are called to protect people and the planet, living our faith in relationship with all of God’s creation. This environmental challenge has fundamental moral and ethical dimensions that cannot be ignored.” (Copyright 2005, United States Conference of Catholic Bishops. Washington, D.C.)

Climate change is a pivotal issue endangering our planet. It is an imminent threat to all life and a primary cause of poverty and hunger in today’s world. Pope Francis chose his papal name to honor St. Francis of Assisi, patron saint of those who promote ecology. Climate change has wide ranging consequences and four of the seven pillars of Catholic Social Teaching are especially important when discussing Climate Change – Life and Dignity of the Human Person; Option for the Poor and Vulnerable; Solidarity; and Care for God’s Creation. To learn more about this important issue, please see CCTLibraryCST26ClimateChange.pdf (catholicclimatecovenant.org)

Domestic violence violates the right to Human Dignity. Survivors and their children may deal with crisis pregnancies, food insecurity and human trafficking. They often deal with trauma and its aftereffects such as Adverse Childhood Experiences (ACE) and PTSD. It is a quintessential “pro-life” issue. According to Frank J. Moncher, PhD, “Domestic violence is a hidden scourge on our families and communities. Those who are victimized often keep it a private matter for various reasons: fear, shame, well-intended efforts to preserve the family. Aggressors, if they even recognize their problem, are not likely to have it addressed. Yet it touches many, and knows no boundaries of race, social class, ethnicity, creed, or age (most victims are first abused as teens). Statistics suggest one in four women experience domestic violence in their lifetime, and three in four Americans are reported to know a victim, though most episodes are not reported to the authorities. Although the majority of victims are female, an estimated 15% are males.”  To learn more, please read Life Matters: Domestic Violence | USCCB

The Church understands food insecurity as a serious impediment to the human right to life and human dignity as it is a denial of the means to support that life and dignity – a dignity that is God-given (United States Conference of Catholic Bishops 2020).

Pope Francis has been a consistent advocate for those who are hungry or undernourished. In July 2017, he reiterated that it is the “right of every person to be free of poverty and hunger depends on the duty of the entire human family to provide practical assistance to those in need”. Read more of what Pope Francis had to say at Pope Francis: World hunger is a result of indifference and selfishness – Catholic World Report

Pope John Paul II, Pope Benedict XVI and Pope Francis have all called for the elimination of the scourge of Human Trafficking. Pope John Paul described trafficking as “… an affront to fundamental values which are shared by all cultures and peoples, values rooted in the very nature of the human person.”  In the Vatican’s “Pastoral Orientations on Human Trafficking,” encourages Catholic dioceses, parishes, and others to develop anti-trafficking ministries. To read more about the Church’s involvement in this issue, please see –

Care of Pregnant Women and their Children 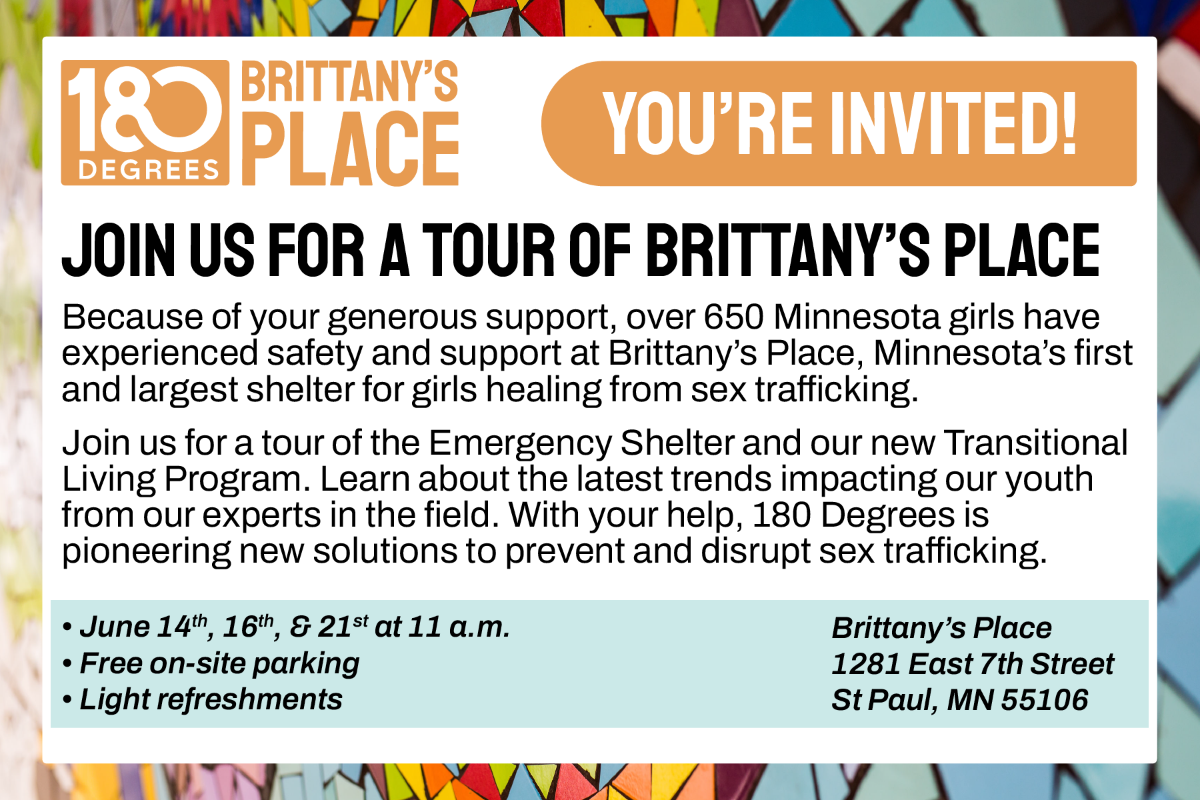 Care for our Common Home – May is “Garden for Wildlife Month” sponsored by the National Wildlife Foundation. Their motto is to “Plant with a Purpose” which sustainably provides wildlife with food, water, cover, and places to raise young. You may find more information, including how to certify your garden as a wildlife habitat, at https://www.nwf.org/garden.