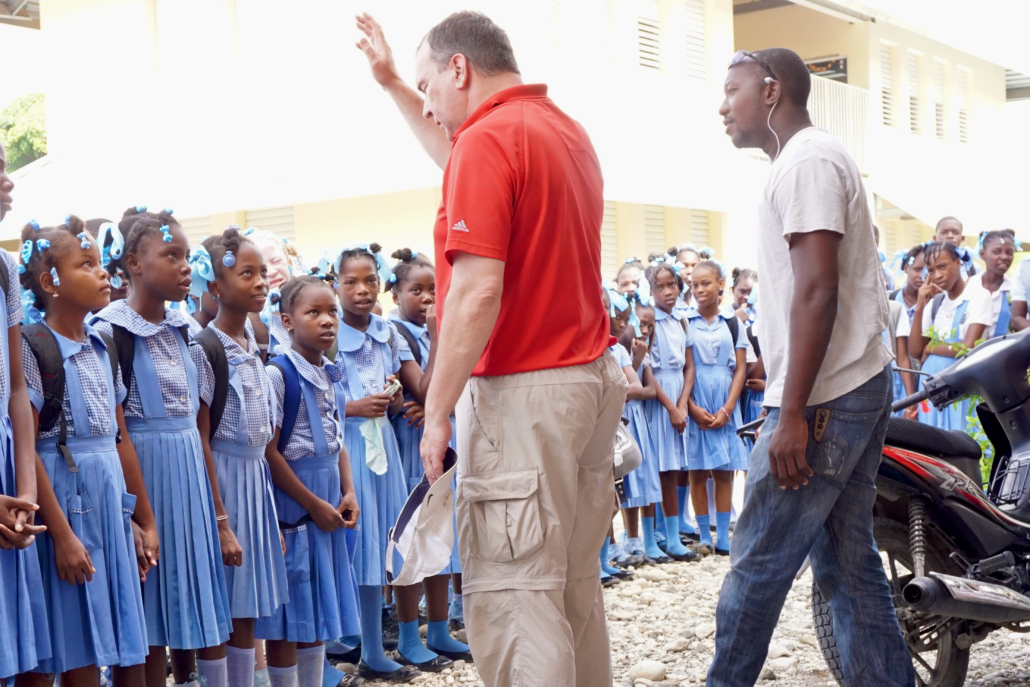 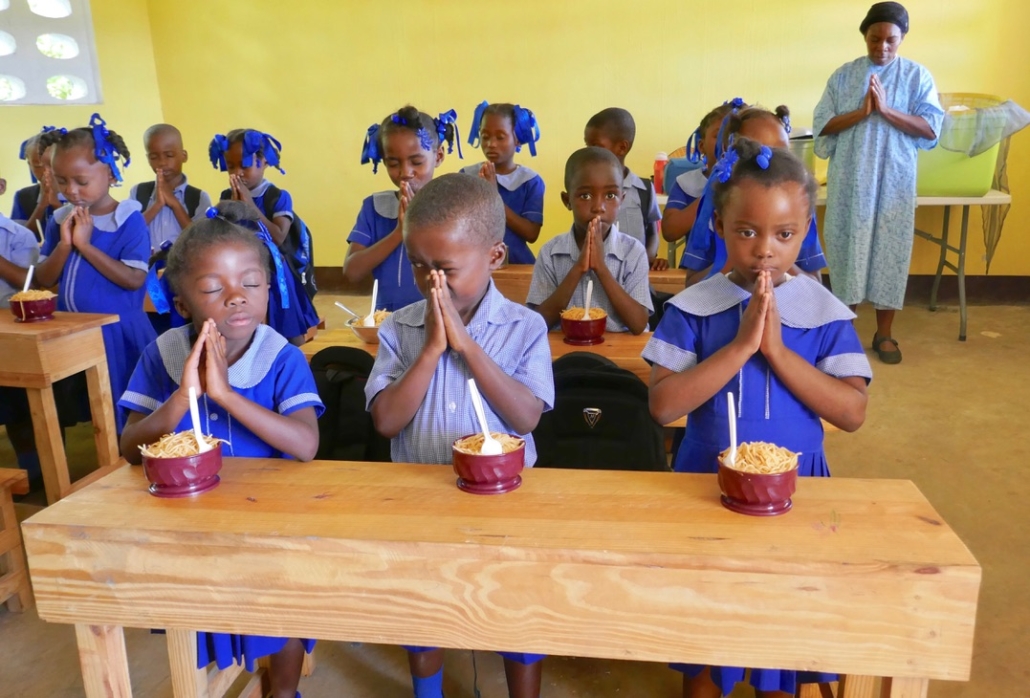 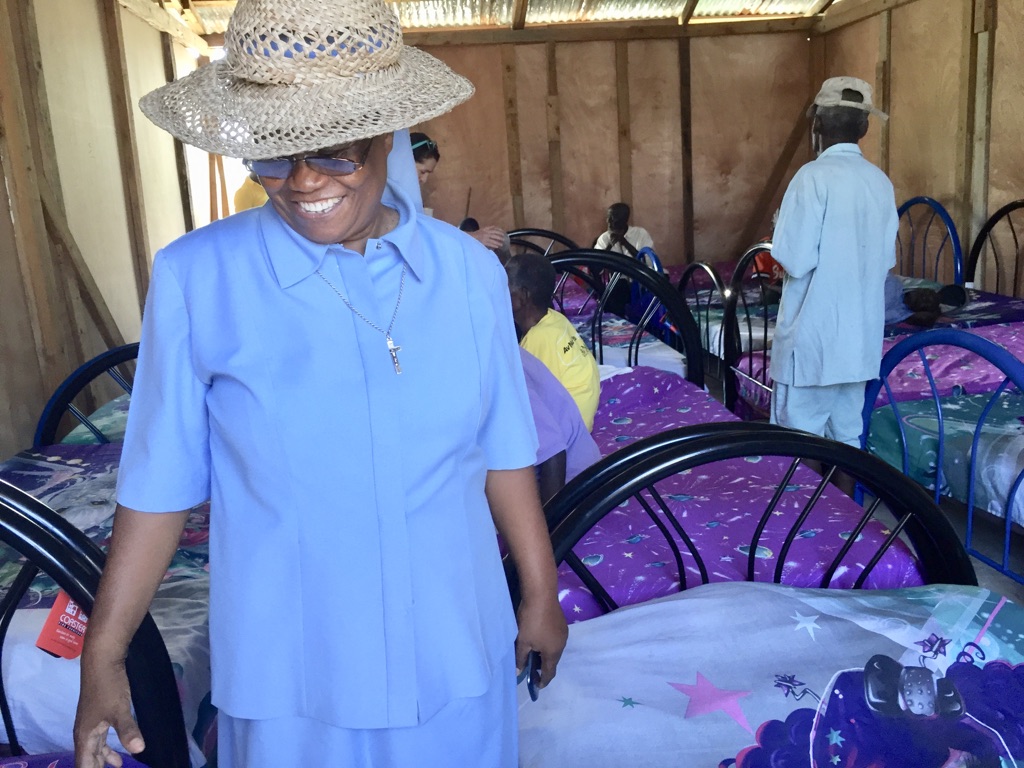 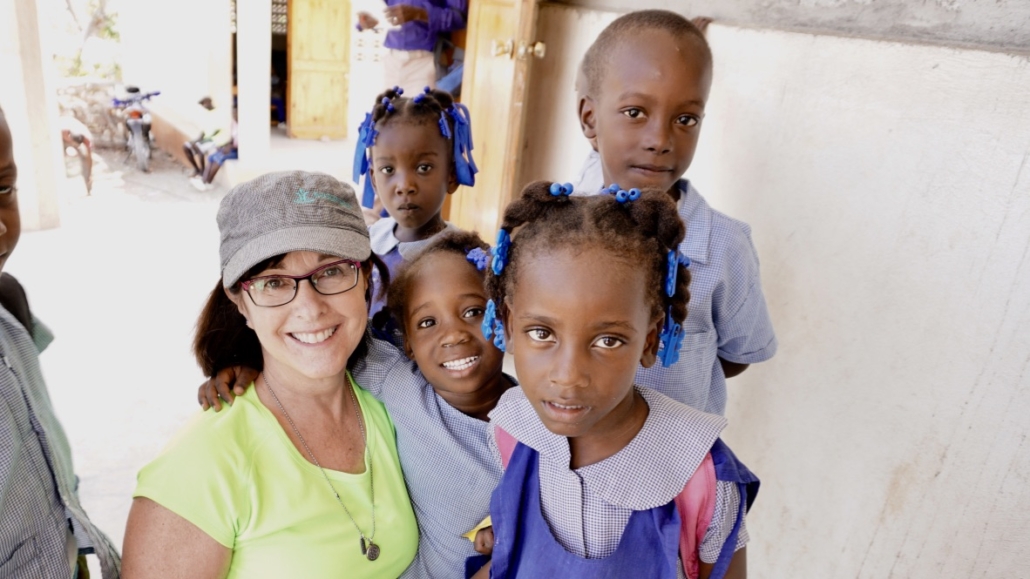 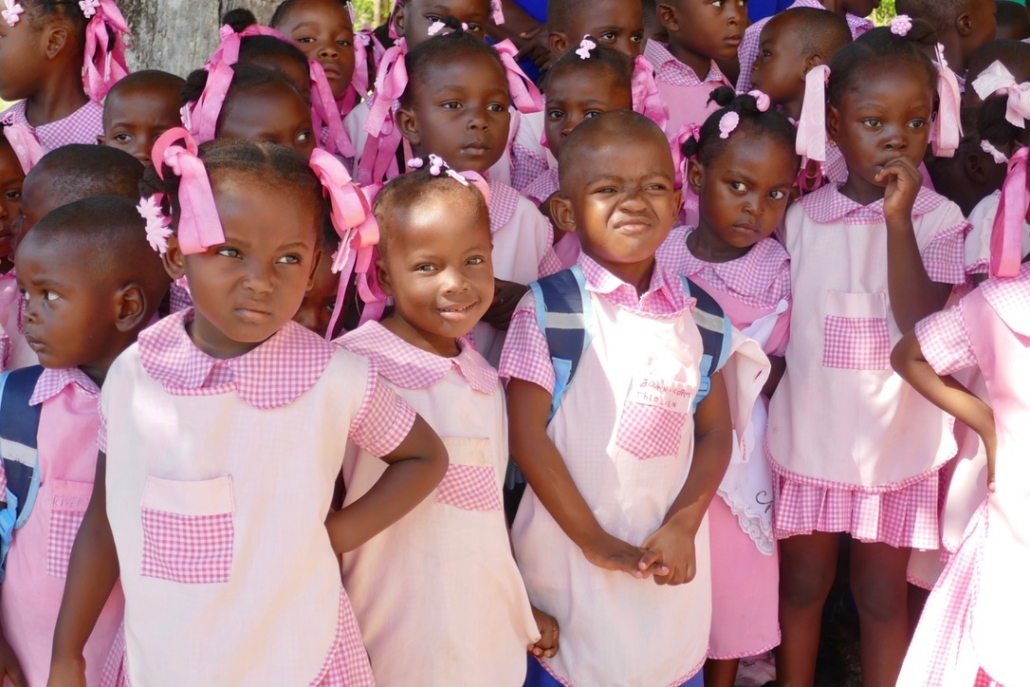 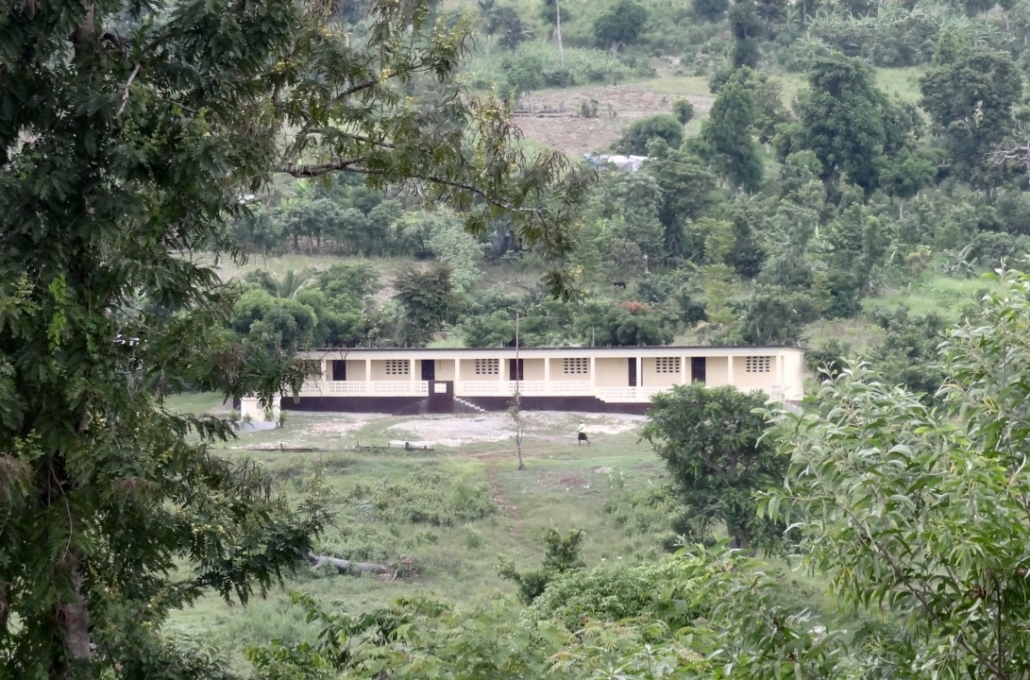 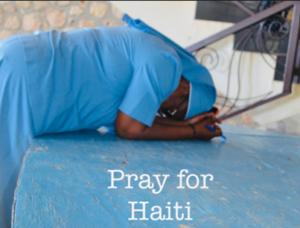 Haiti is in free fall.  Violent gang activity has created such a humanitarian crisis that on October 7, Haitian authorities requested security assistance to confront the gangs. The U.S. State Department said on Tuesday, October 11, that the status quo “cannot persist.”

Our friends in Haiti have shared the following:

“The situation is more and more alarming. There are many corpses a day in the streets.  Life becomes much more expensive.  To find something to eat is not easy.”

~Sister Evelyne, Cecelia Duffy School in Marfranc, Haiti. She has been stranded in Port au Prince for a couple of weeks now due to roadblocks and violence.

“This morning [October 3] there were 15 recorded cases of cholera in Cite Soleil. Two children from St. Martin died with Cholera, one from St. Michel.”

“It is bad down here. There is a high lack of resources. Very poor phone service. $20 per gallon of gas in the streets. No one feels safe anywhere. Gangs

are shooting all day and stealing people’s stuff in the invaded neighborhoods.”

“Jeremie’s power station has been down for lack of fuel since January 2021. The hospital has a generator but no fuel. The national fuel storage facility in Port-au-Prince has been taken over by gangs. No trucks move in or out of Jeremie. There is a solar system in the operating room so that C-sections can be performed, but they can no longer sterilize the instruments. The hospital has not been able to pay employees for the last 6 months.

Produce is wasting for lack of transport to market. Market women have had their baskets of fruit stolen on the way to market, so they hesitate to leave their villages. Schools are not open and grocery stores are pretty much empty.

The 450 inmates in the Jeremie prison are in bad shape. Food from the government has not arrived and many are skin and bones. I just heard that a number were allowed to go home, and some died shortly after leaving.

It is horrific and no end in sight.

~ Bette Gebien, an American in Jeremie that runs the guesthouse St. Mary’s Parishioners have stayed at when visiting Marfranc.

St. Mary of the Lake Haiti Committee asks for your help in two ways:

Since the fall of 2014, the parishioners of St. Mary of the Lake have partnered with Reiser Relief to offer relief and hope to the people of Haiti. That relief and hope has come in the form of monetary assistance and prayerful support, but most powerfully in personal presence. Between 2014 and 2019, many parishioners have joined me in traveling to Haiti, meeting the people, fostering relationships, listening to their struggles, celebrating their joys, and responding to their needs. We have supported several partners but have focused most of our resources on the village of Marfranc, located in western Haiti. Our initial work repairing the dorm for the elderly and building the new Cecelia Duffy school was destroyed months later by Hurricane Matthew. Reiser Relief rebuilt the elderly dorm and St. Mary of the Lake rebuilt the school. That school building is open and completely filled with the littlest learners.

The relationship with our friends in Haiti has been mutual. In our visits, they have offered us generous hospitality and a joy that is hard to describe. The parish has been blessed and I have been blessed by opening ourselves to the people of Haiti. I pray that you will continue to support the people of Haiti with your prayers and dollars, and, if it be God’s will, your physical presence. -Fr. Talbot

We are called to serve

Haiti is the poorest nation in the Western Hemisphere and one of the poorest countries in the developing world.

Through Reiser Relief, St. Mary’s has relationships with dependable and affordable services

Through Reiser Relief, St. Mary’s has connections with well-vetted organizations

Learn More about Reiser Relief and Our Relationships:

What is Reiser Relief?

What is Reiser Relief’s role in St. Mary’s mission?

Mary’s Haiti mission can be traced to Father Talbot’s first trip to Haiti in 2014. Since then, in conjunction with Reiser Relief, teams from St. Mary’s have traveled to Haiti in 2016, 2017, and 2018