Anointing of the Sick

Anointing of the Sick is intended for those who are seriously ill in spirit, mind, and/or body or when facing major surgery.  This Sacrament of Healing should be celebrated as early as possible after a diagnosis of serious illness.

St. Mary’s celebrates the Sacrament in a liturgical and communal way on the first Thursday of each month immediately following 8:00 AM Mass.

Anointing is also available on an on-call basis by calling the main parish number 651-429-7771. An answering service will answer during non-business hours.

ANOINTING OF THE SICK – AN ENLIGHTENING ARTICLE ABOUT THIS SACRAMENT

If you were asked to picture the sacrament of the Anointing of the Sick, what image would come to mind?  Many Catholics picture a priest standing at a hospital bedside of an old person who is dying.  The Second Vatican Council called us to a renewed picture of the sacrament as a parish gathered for Mass during which the sick (some visibly ill and some apparently healthy-looking) come down the aisle to be anointed and the community prays for healing.

Healing was essential to the mission of Jesus and the disciples.  “They anointed with oil many who were sick and cured them.” (Mk 6)  Over the years the focus of the sacrament shifted from healing to forgiveness of sins; the time for receiving the sacrament delayed to the deathbed when forgiveness of sins would be the final preparation for heaven.  Thus, it came to be known as “Extreme Unction.”

The Second Vatican Council returned the original meaning to the sacrament by emphasizing that it is not only for those who are at the point of death but for anyone who is seriously ill, including mental or spiritual illness.  Consequently what was known as “Extreme Unction” is now properly called the sacrament of the Anointing of the Sick.

This change in the name has brought about a change in understanding of the sacrament.  First, this sacrament (like all sacraments) is a liturgical and communal celebration.  Therefore it is very fitting to celebrate it when the parish gathers for Mass.

Second, sickness involves more than bodily illness.  Because as persons we are a holistic unity of body, soul, and spirit, physical health impacts one’s mental and spiritual health.  Therefore, not only physical illnesses but also serious mental and spiritual illnesses are opportunities to celebrate the sacrament.  For example, persons with the disease of alcoholism or suffering from other addictions, persons with various mental diseases, eating disorders, persons preparing for surgery are situations in which Christ’s power can be invoked in the sacrament.

Third, anointing heals through faith.  The sacraments are acts of faith.  The blessing over the oil asks God to “sent the power of your Holy Spirit…to make this oil a remedy for all who are anointed with it; heal them in body, in soul, and in spirit and deliver them from every affliction.”  Sometimes the sacrament leads to physical healing, but if not the person is still strengthened in Christ.  God alone knows what kind of healing the sick one needs most. 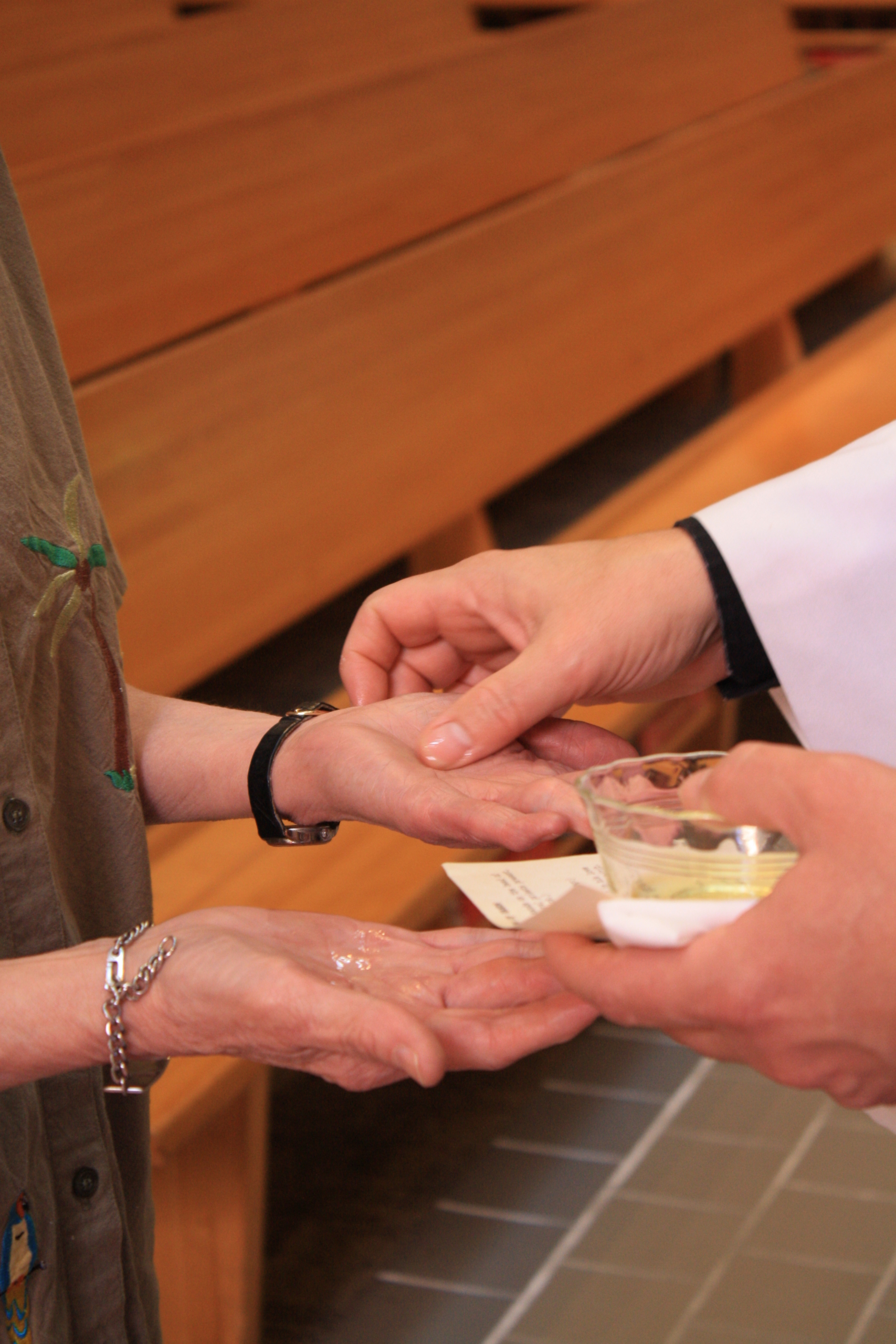